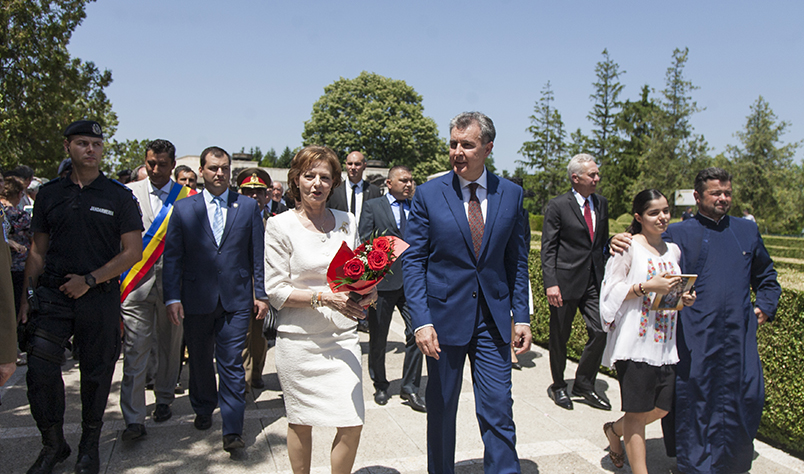 Their Royal Highnesses Crown Princess Margareta and Prince Radu, departed on July 11, 2017, from Focsani train station by Royal Train on a “Gratefulness Road” to commemorate centenary of the great battles of Marasti, Marasesti and Oituz. Their Royal Highnesses were accompanied by US Ambassador in Bucharest, Hans Klemm and his wife.

Royal Family trip took place on the day in which the first battle, at Mărăşti. The battle was led by General Alexandru Averescu, commander of the Second Army, under the command of King Ferdinand I, supreme commander of the Romanian Royal Army. The military operation lasted eight days and brought together the Romanian Army and the Russian Army in an offensive operation against the German 9th Army. It was one of the fiercest battles of First World War, ended with a blooded victory, 1,469 soldiers died, 3,052 were  wounded and Marasti village was destroyed. The victory of the Second Army determined the success of military operations subsequent to August 6, 1917 – Mărăşeşti.

In memory of the heroes of Marasti, after First World War ended, a mausoleum was built in which 5.342 Romanian, German and Russian soldiers were buried. Subsequently, after the First World War, the village was rebuilt with the support Mărăşti Society. New houses were built, a power plant, waterworks, Regina Maria School, Arc de Triomphe, Marasti Mausoleum, bust of Marshal Averescu, The “Assumption” Church. Battle of Marasesti (6 to 16 August 1917) is considered today the most important Romanian military action during the First World War. The battle lasted ten days  and left in the memory of Romanian society legendary acts of bravery of Lieutenant Ecaterina Teodoroiu, Captain Gregory Ignat and general Eremia Grigorescu. Here  the expression ”They shall not pass” was born. 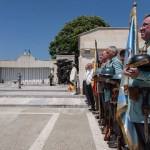 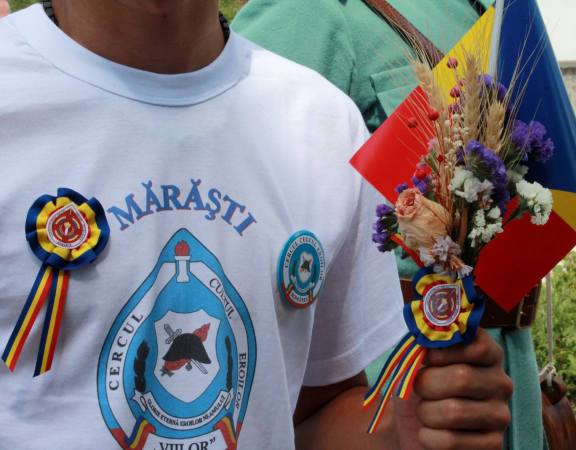 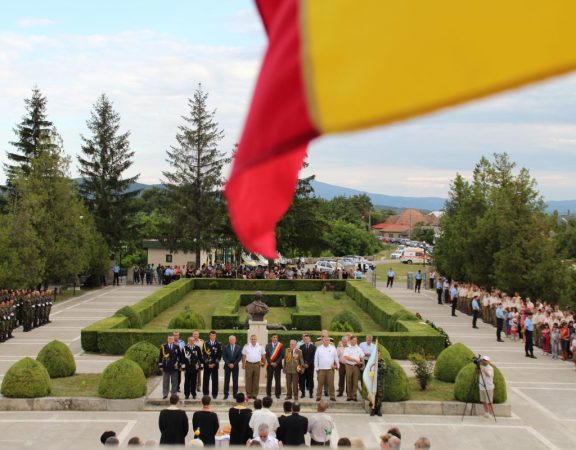 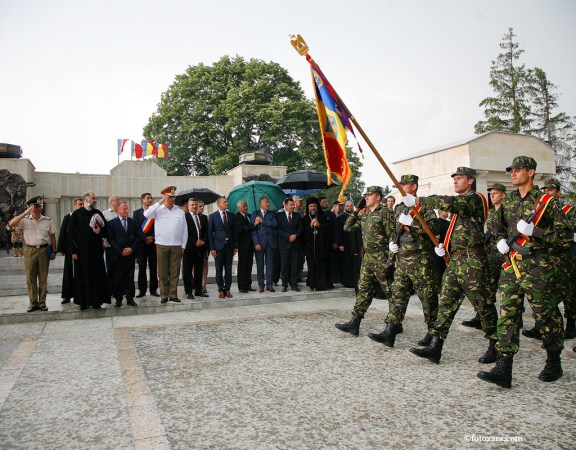